August 4, 2019 by Gigi No Comments
Wy to start a blog? Social media is a powerful tool. If we know how to use it, for the right purpose, it can play a very important role in everyone’s lives.

I just love how I can express myself through my posts while sharing with everyone what my camara lense captures.

For this reason I have compiled my Top 5 reasons why to start a blog.

END_OF_DOCUMENT_TOKEN_TO_BE_REPLACED

My 2 days Itinerary to Chiang Mai as a Solo Traveler

August 3, 2019 by Gigi No Comments
M y 2 days in Chaing Mai as a Solo Traveler. Let’s start by saying it was the longest flight I have ever taken. Why? I left Dominican Republic on a Friday night and arrived in Chiang Mai on a Monday.

I flew into Chiang Mai straight after I landed in Bangkok (rookie mistake), because I was already flying for 20 hours. This was not counting the layovers. Had no time to rest adn as a result I ended flying for 24 hours in total (because of the time difference) but honestly it felt like 40 hours. I should have stayed in Bangkok as my first stop and then go to Chiang Mai but now I know for next time. Advice- think about your route twice.

END_OF_DOCUMENT_TOKEN_TO_BE_REPLACED 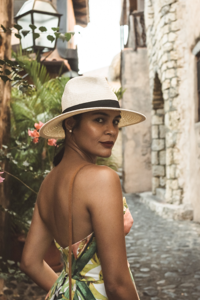 Hola, my name is Gigi. I am a blogger living in the Caribbean. This is where I share my Travel adventures and tips. Never miss out on new Food venture & Spiritual Bliss. 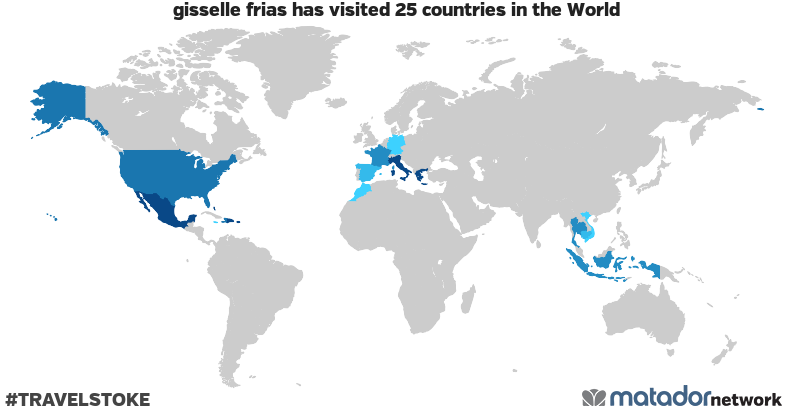